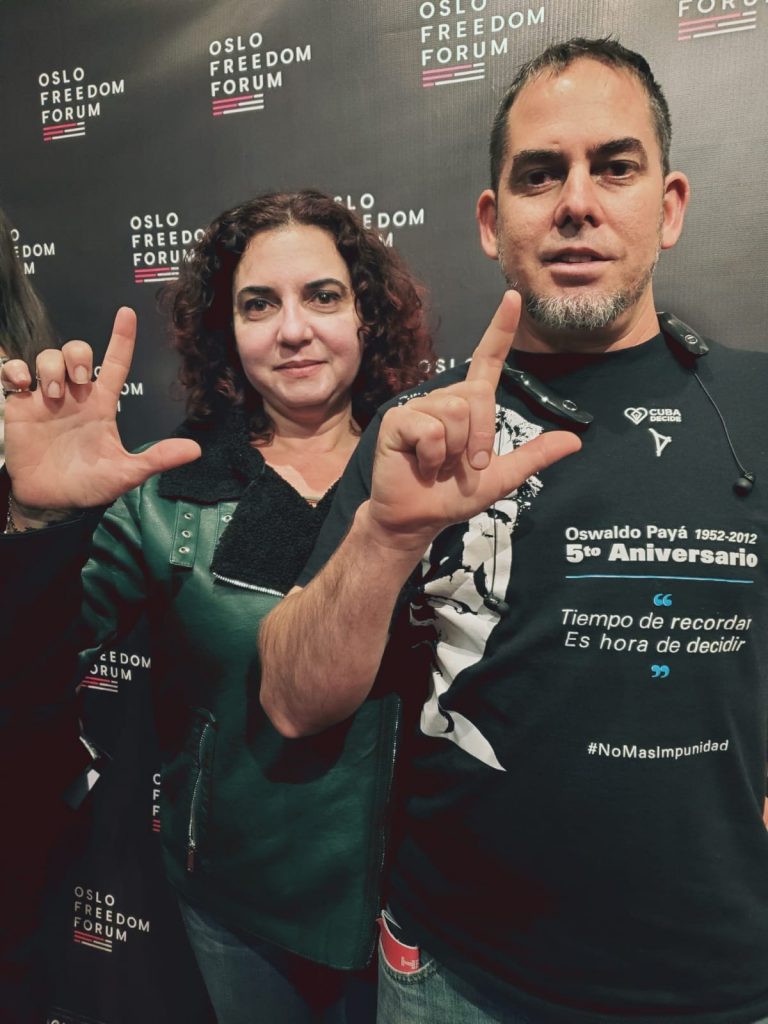 In July 2019, Civil Rights Defenders invited Cuban human rights defenders and civil society organisations to contribute with texts on how the European Union should work towards Cuba. This letter is written by Patmos Institute.

Patmos Institute’s Criteria on the European Union’s Policy towards Cuba: Analysis and Proposals on the Political Dialogue and Cooperation Agreement (PDCA)

On September 3, 2019, as part of the implementation of the PDCA, the first meeting of the Joint Cuba and European Union Committee took place in Havana. On September 9, this Joint Committee reviewed the implementation of the PDCA, during the fourth visit to Cuba of Federica Mogherini, EU High Representative for Foreign Affairs and Security Policy. She presided over the meeting with Bruno Rodriguez, Cuban minister of Foreign Affairs. At this critical juncture of the PDCA implementation, it is valid to ask if it was worthwhile to cease the Common Position and initiate this new process.

The EU expected that at this phase of the implementation of the PDCA, alleged reforms would be taking place to accompany this process as a framework, but this has not occurred. In fact, the opposite has happened, even though Cuba says the contrary by alleging “continuity”. It is evident that if Cuba promised those reforms, it was to gain time while in power, to simultaneously obtain sources of financing. Due to this evident fraud, it would be logical for the EU modify or even suspend the implementation of the PDCA. The EU should not hesitate nor impose bureaucratic delays on this matter. In the same manner that the EU signed the PDCA with Cuba, and put an end to the Common Position (which guided relations with Cuba from 1996 to 2016), after the United States and Cuba announced and implemented its change in policy or thaw in relations, the EU should stop or put an end of the PDCA now, in harmony with the new US policy to Cuba and the EU’s own policies towards Cuba’s strategic partners, particularly Venezuela.

The relations that the EU has with Cuban government entities such as agencies, institutions, universities and companies are not balanced. It is not a relationship among equal partners because those entities only respond to the interests of the Cuban Communist Party (CCP); while the CCP elites behave as owners of everything and there continues to be no independence among the branches of government. Nothing can be expected in terms of cooperation from “them.” The cooperation is only for “it,” the omnipotent power. The risk that the EU faces with its cooperation is to continue to be extorted by that elite and become, to the eyes of the world and history, an accomplice of an authoritarian and failed system by providing help to the Cuban government, right when it needs it the most to continue trampling the rights of the people.

The time the EU has invested in its attempt to implement the agreement has been sufficient to confirm that the civil society organisations in Cuba linked to the government and loyal to the Communist Party are, in reality, appendages of the system, and the risks of cooperating with them are the same ones the EU faces by cooperating directly with the system; because these have been used in the past as a façade used to praise a government that tricks the world with its propaganda. This describes all communist governments; Cuba is not an exception, but a successful and active example.

Ideally, the EU and its Member States would cooperate with Cuban civil society, which openly promotes democracy and human rights, but this is blocked and prevented by the power that signed the PDCA with the EU. Regardless, the EU should seek cooperation, even if that means changing or suspending the PDCA, which would be expected under these circumstances. During the period of implementation of the PDCA, cooperation among these organisations has diminished when compared with the EU and Member States cooperation with Cuban civil society during the existence of the Common Position, when in reality the contrary was expected. With or without PDCA implementation, the EU should use all disposable means to cooperate with civil society organisations and to forge relations between Cuban and European civil society.

As examples of the attention given by the United States to these cases, there have been many statements by secretary of State Mike Pompeo, or direct visits by Mara Tekach, Chargé d’Affaires of the US Embassy in Cuba, on August 10, 2019, to Roberto de Jesus Quiñones at his house in Guantanamo; or the visit by Tim O. Hall, in charge of Political and Economic Affairs at the US Embassy in Cuba, to Guillermo del Sol at his house in Santa Clara. In none of these cases has there been similar or alternative actions by the EU or its member states.

The EU should completely stop the political dialogue, the cooperation dialogue and the commercial dialogue with the Cuban government, because Cuba has given more than enough reasons to do so; because of its systematic and increasing human rights violations of Cubans in and outside of the country; because of the evidence of its links to destabilisation efforts in Venezuela and Nicaragua, and its destabilisation attempts in many other parts of the hemisphere. In the Venezuelan case, Cuba’s interference and responsibility is so evident that it would be enough of a reason to cancel any agreement. The Cuban government does not only behave as a dangerous international criminal that establishes relations with other governments that threat international peace. It also tries, with failed attempts of discretion, to establish relations, stimulate and finance terrorist groups such as Hezbollah, or ETA, or narcoterrorists such as FARC or ELN. This has been occurring for decades.

The Patmos Institute is a Cuban civil society organization founded in 2013 whose objectives are the exercise of interreligious dialogue; political incidence; the specific monitoring and defence of religious freedoms; and human rights education in general. Their work focuses on carrying out activities and initiatives, such as forums, workshops, and conferences, among others; with the aim of creating spaces for citizen participation throughout the island.